April marks the beginning of the 'busy' season for me. In the next few weeks, I have trips taking me to WI, SD, and FL, and will eventually end up in NY, where I'll be spending the summer working at Longview Bible Camp. 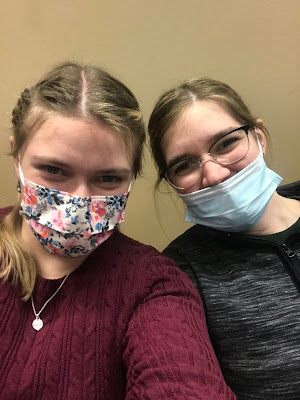 Miriam and I flew out to Ohio for Hosanna's birthday, and it was my first time flying! 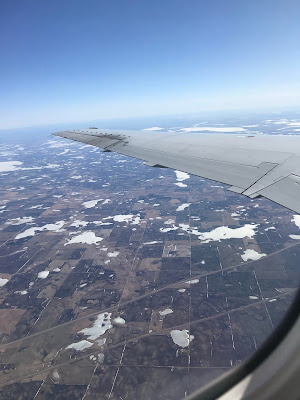 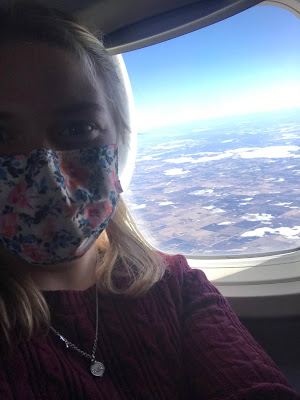 Throughout our different flights, I got to sit in the very back, the front, and the middle, and it was neat getting all the different perspectives. 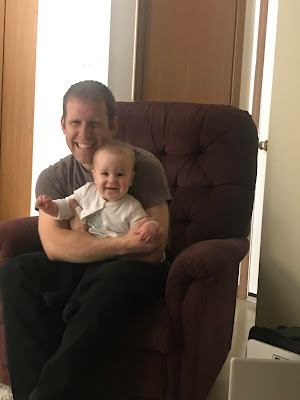 It was so good to see this little niece! And of course Hosanna and Nate. 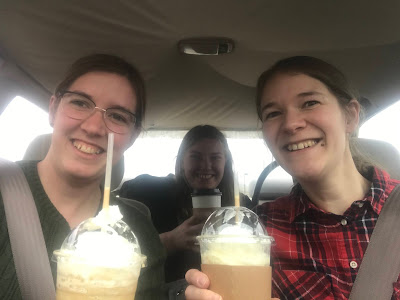 We borrowed the ladies for a coffee/shopping outing and had some great sister-time! 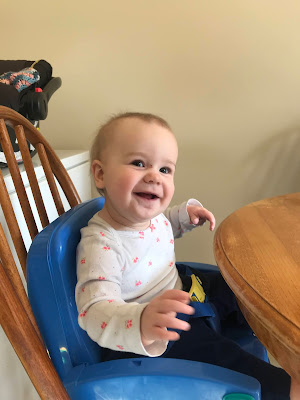 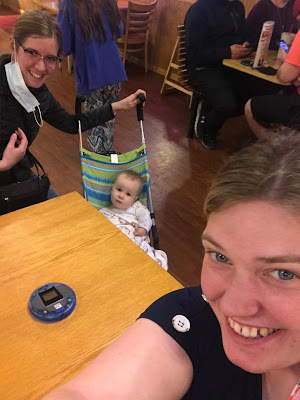 We even managed to sneak out for ice cream. 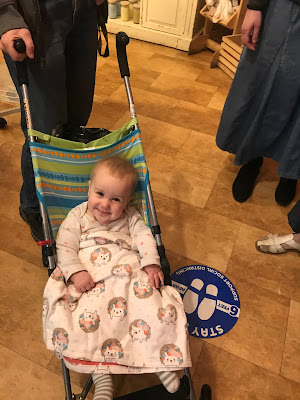 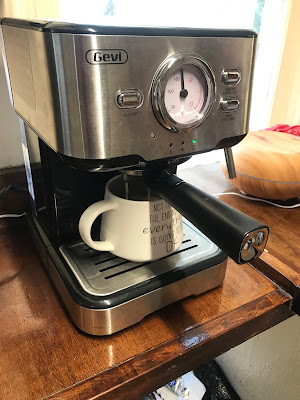 Back at Christmas, I got this espresso/steaming machine, and have been enjoying making lattes, and experimenting with it. 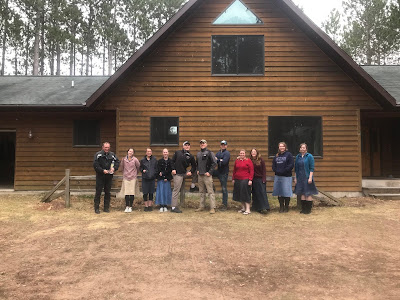 Then, this past week, I was able to be a sponsor for the girls with Pine Ridge Homeschool heading to the regional A.C.E. student convention. I competed at the convention when I was in high-school, but attending, six years later as a sponsor was a totally different side of things! We went down the day before and rented this awesome place. 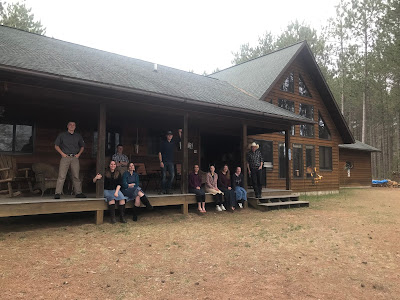 At the cabin, we had games of pool, round robin, kayaking, and all kinds of fun. It was an ideal place to bring a group of young people. 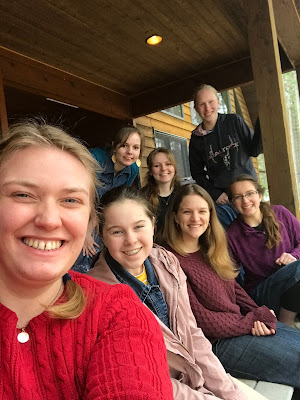 How could you not have fun with these girls??? 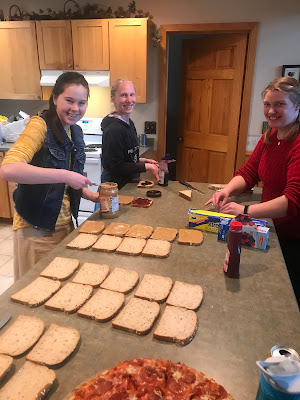 We packed lunch for the road, and had a pizza party. 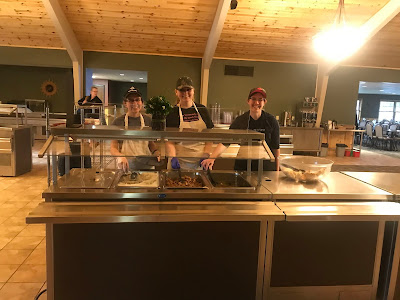 Miriam, and two other gals came to work in the kitchen at the convention and were such a blessing. 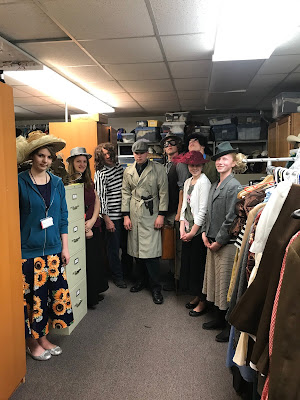 With special permission, I took the group down into the old college costume room, and made everyone get fixed up for a picture. I don't think I know these people! Those wigs are just . . . wow. I mean who are those weird people?!?!? 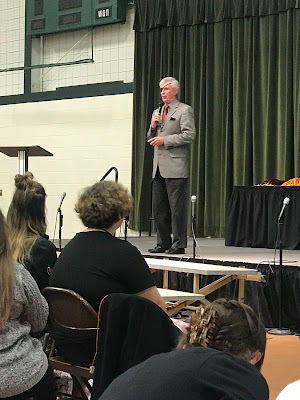 Evangelist Steve Piggot was the speaker, and he shared God's Word in many convicting messages. It was so encouraging getting to spend time with so many like minded believers. The fellowship and support throughout the competition were amazing. 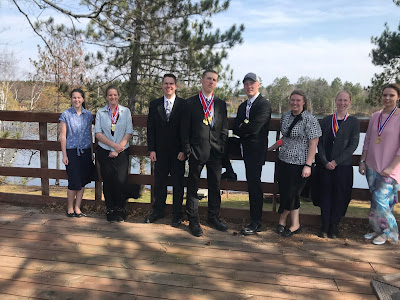 It was so neat seeing all of their hard work pay off! 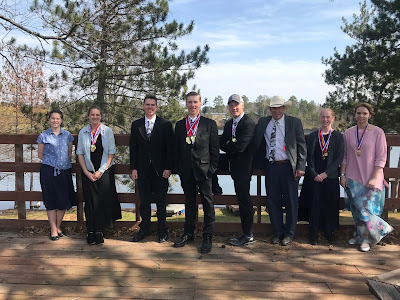 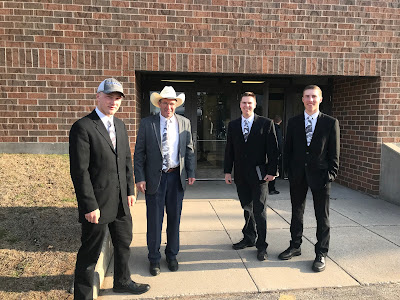 I think Dad is one good-looking cowboy! The guys from our school wore matching ties one day. 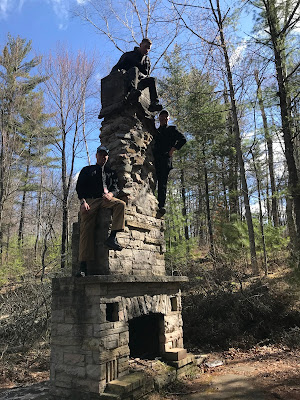 And if it's not dangerous, it's not fun right? I could hardly watch the guys climbing this old chimney, but then they reminded me that last time I was there, I climbed it too, so I guess I couldn't very well tell them it was too dangerous . . .
All in all, it was an incredible week, and I'm thankful that there are still places that preach the Word of God and aren't ashamed to proclaim the truth.